Need a one-stop solution to help everyone communicate your brand consistently across channels? Check out Lytho, part of inMotionNow!

For the creative team at the American Association of Professional Landmen (AAPL) “small but mighty” doesn’t even begin to cover what they achieve. The AAPL is a membership association in Texas for oil and gas landmen. They serve their 15,000 members through government advocacy, education, and a certification program. The creative team supports these efforts, as well as their annual NAPE conference, 400-page membership directory, and a bi-monthly AAPL magazine. 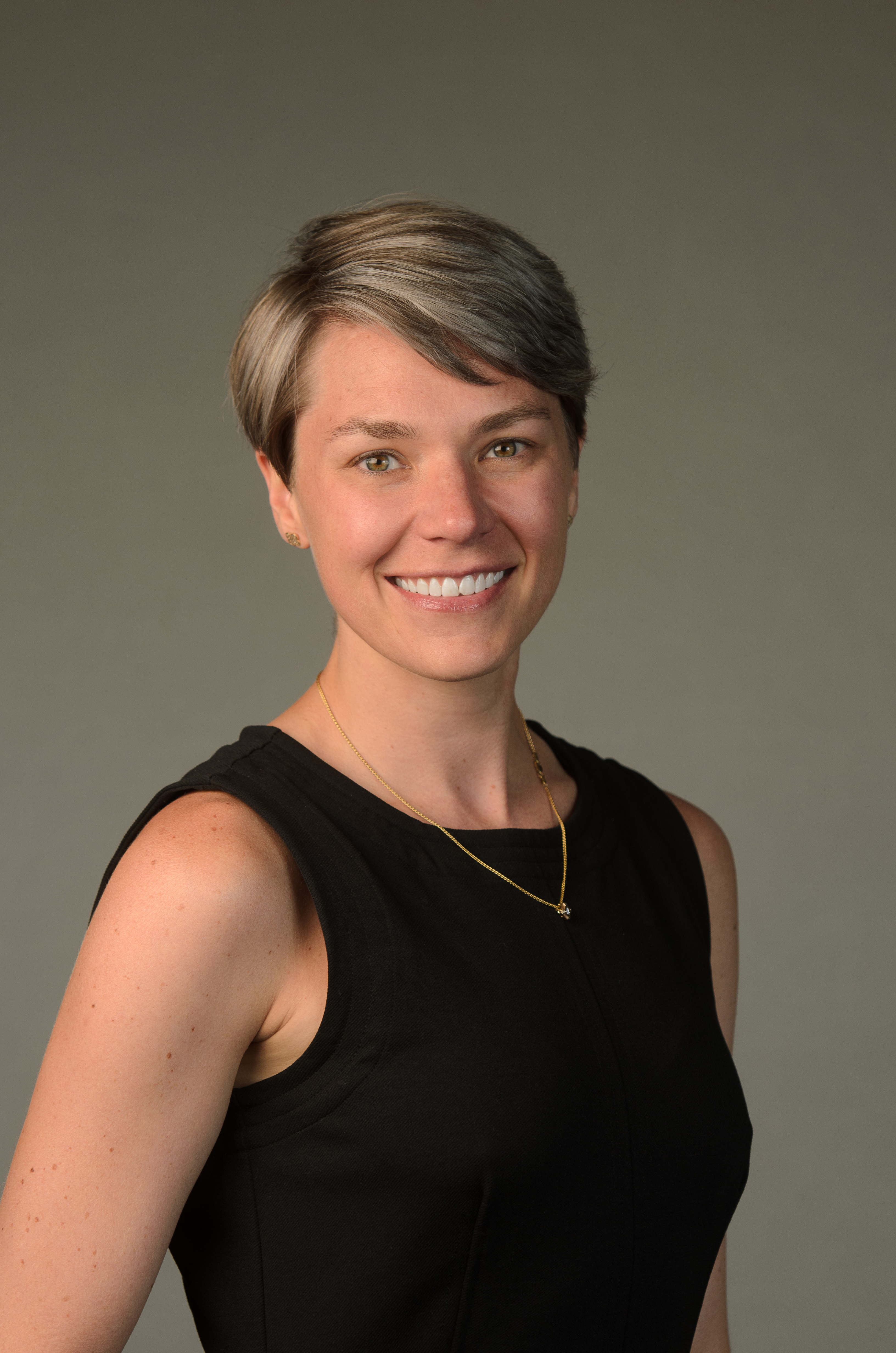 Sarah Tinsley, Creative Manager, leads the creative team, made up of one designer and a production manager, that supports over 25 stakeholders. The team initially managed their projects in spreadsheets and generic project management solutions, but as demand for their talents grew, they saw that their existing process wouldn’t scale. They needed more structure, better checks and balances, and an easier way to corral client requests and feedback. Sarah explained,

“We realized that inMotion ignite was going to gives us as much time back as if we hired a part-time employee. So we did a cost breakdown and compared the annual cost of ignite to that of a part-time employee, and it was clear that ignite was going to be the more cost-effective solution, and also cost less in terms of my management responsibilities.”

Onboarding AAPL to inMotion ignite was quick and easy. ignite provided the structure and process that their team was missing, and their dedicated Customer Success Manager offered best practices for their team’s unique challenges. For example, Sarah described a how they took a recommendation to better set expectations with stakeholders: “Now we can automate the enforcement of important requirements, like a minimum of seven business days lead time before a due date on requests, because that’s a realistic timeline that we can meet.” 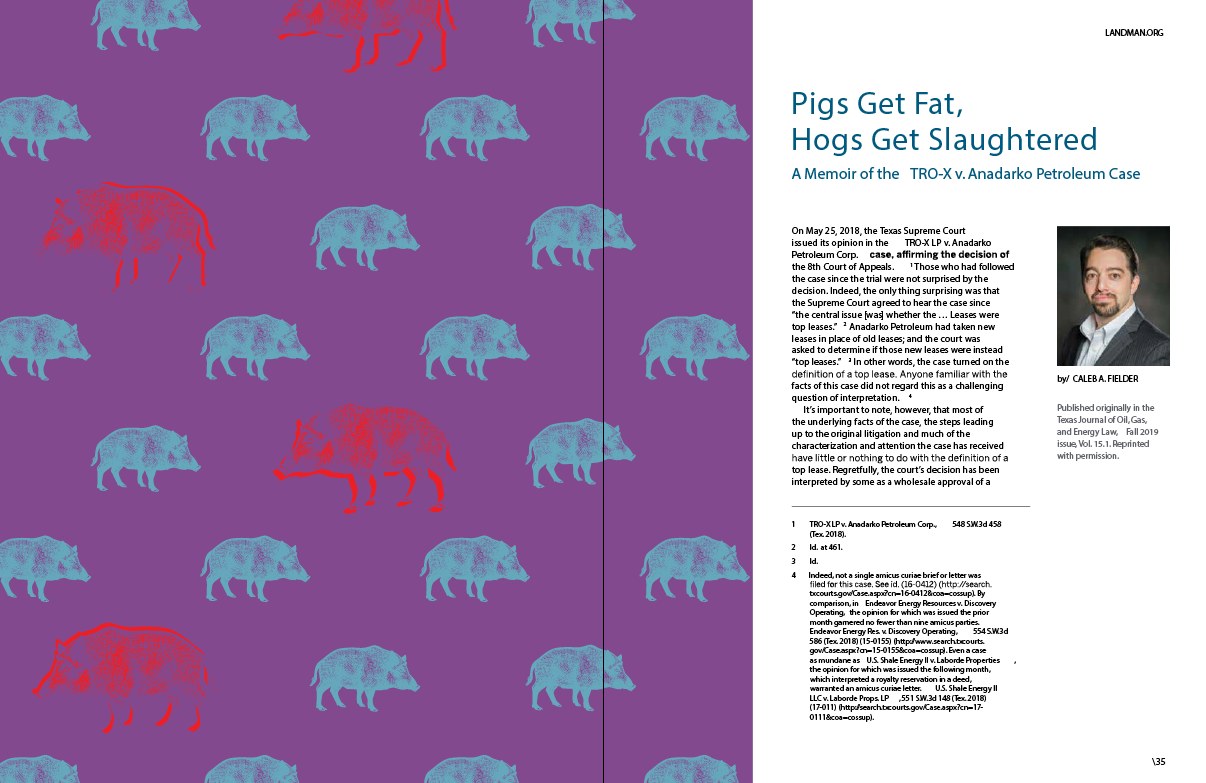 Within four months of onboarding to ignite, AAPL put ignite through its paces with one of their biggest annual projects – a 400-page membership directory – resulting in a 300% decrease in review time. Sarah explained how Review + Approval for inMotion ignite revolutionized their process, “For the directory, proofing the first 30 pages, which contains information that needs to be checked by several different reviewers, usually takes six to eight weeks. This year we had the review done in less than two weeks. We were able to get it done because ignite made it so much easier for the reviewers to provide their feedback, and it was automated. I didn’t have to hound anyone for feedback. Either they had already done it or ignite reminded them for me.”

Bringing Stakeholders into the Process

The improved experience of producing the membership directory is a great example of the ways that inMotion ignite has made the creative team’s collaboration with their stakeholders better.

ignite has given others throughout the company a sense of understanding and involvement in the creative process. Stakeholders now understand what the process for each project is going to look like. As Sarah described, “We have found that as a creative team we are much more approachable because our stakeholders really understand how we work now. Because they can log into ignite and see the status of their projects, they have a better insight into our process and what it takes to get something done. They know what they need to do to facilitate their projects.” This means that the creative team is more closely aligned with their stakeholders, and they are able to set clear expectations from the beginning. 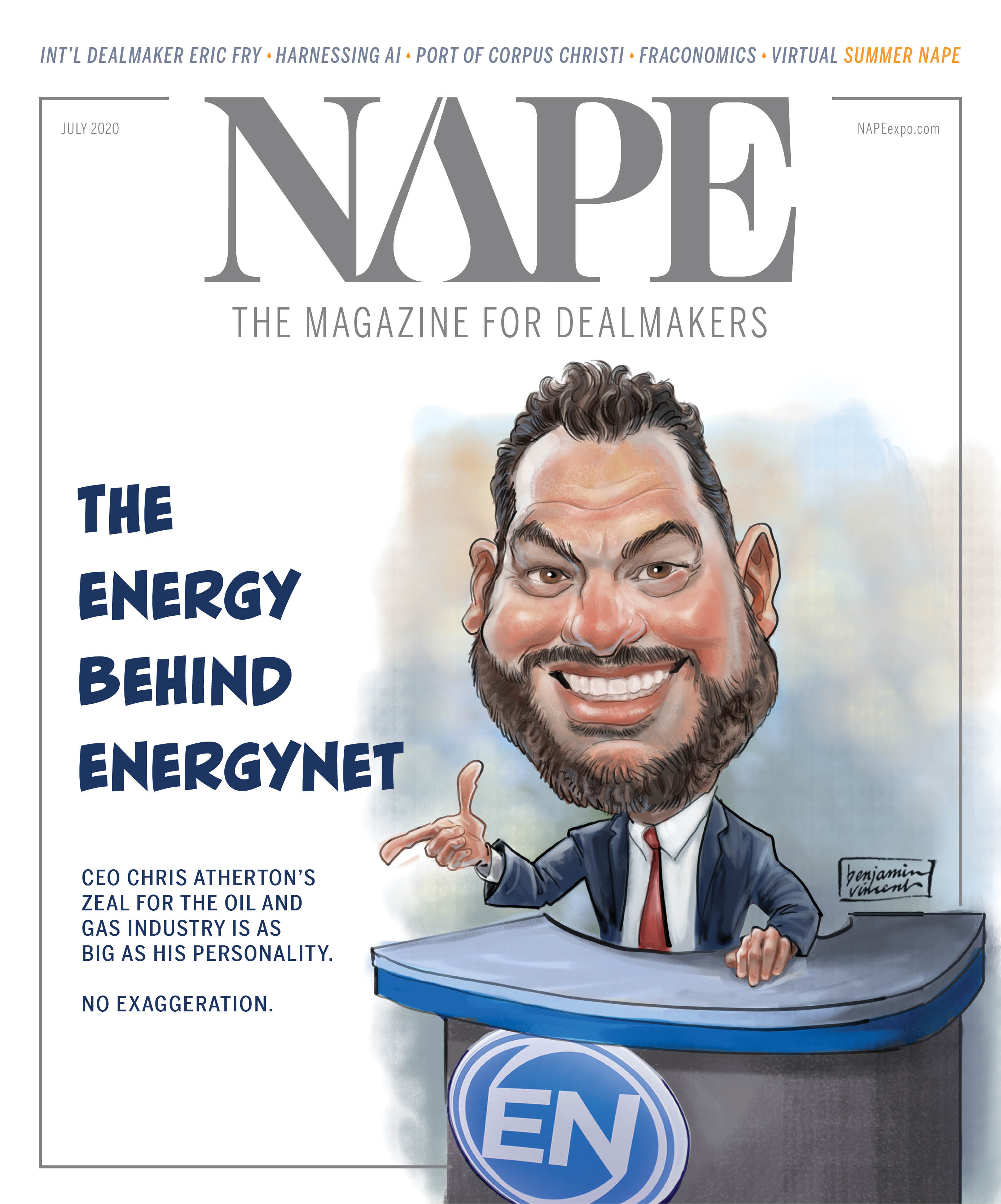 Reviews used to be a massive pain point for both the creative team and their stakeholders. They took forever to come back because stakeholders dreaded doing them. Feedback was disparate and without collaboration, so there was a lot of chasing people down for information. Sarah and her team had to spend a lot of time hounding reviewers to submit their feedback. But now, with inMotion ignite, stakeholders are excited to do their reviews.

Sarah explained, “They love doing reviews because they feel like they’re playing with all the mark-up options. ignite has made proofing, I dare say, an enjoyable process when it used to be the hardest thing we did. Now our reviewers can easily collaborate with each other in the reviews, the whole process is streamlined, and they have a clear understanding of the value their feedback adds.” Review + Approval for inMotion ignite has had such a positive impact on the team that the improved morale for both creatives and stakeholders is palpable.

“I have zero anxiety about sending out a review. ignite has really turned around a lot of attitudes in the office–the creative team are heroes,” explained Sarah.

Beyond the improved collaboration with stakeholders, inMotion ignite has allowed the creative team to spend more time and resources focused on creative work rather than admin tasks. Specifically, their Production Manager, Andrea, has been able to pivot her role. As Sarah pointed out, “Andrea’s role has really been redefined by inMotion ignite. Because of ignite, she is saving five hours a week on admin tasks, which is time she can focus on high-value strategic work.” Increased focus on strategic priorities not only expands career growth for Andrea, but it also allows the creative team to show how their work directly impacts business objectives for the organization.

Sarah highlighted some of the ways ignite has streamlined the team’s creative workflow:

For the creative team at AAPL, improving their creative workflow management meant so much more than just increased efficiencies. In just a few months with inMotion ignite, the team has already transformed their relationship with their stakeholders, redefined a team member’s career path, and navigated a sudden shift to remote work seamlessly. Sarah sums it up nicely, “The platform has really impacted everything we do in such a positive way. inMotion ignite is the team member of the month!”

Elise Hauser is a product and content marketer with a passion for telling brand stories. She has produced inMotionNow’s annual In-House Creative Management Report for 3 years, webinars, content sessions for major industry events reaching audiences of 1,000+, and of course, countless blog posts. When Elise isn’t writing about the marketing and creative industry at inMotionNow she is teaching economics and hanging out with her cat, Tucker, at her home in Raleigh, NC.

Tame the Chaos of Constant Output to Achieve...

Adopt a Human-Centered Mindset to Give Creatives What...